END_OF_DOCUMENT_TOKEN_TO_BE_REPLACED

Second meeting of the Executive Boards of Benelux Central Banks

At the invitation of Governor Reinesch, the second meeting of the Executive Boards of the Benelux central banks took place on Tuesday, 26 January 2016, at the Banque centrale du Luxembourg (BCL).

The three Executive Boards, respectively of the BCL, the Banque nationale de Belgique (BNB) and the Nederlandsche Bank (DNB), discussed various topics of common interest related to their participation in the Eurosystem and in the Single Supervisory Mechanism (SSM). 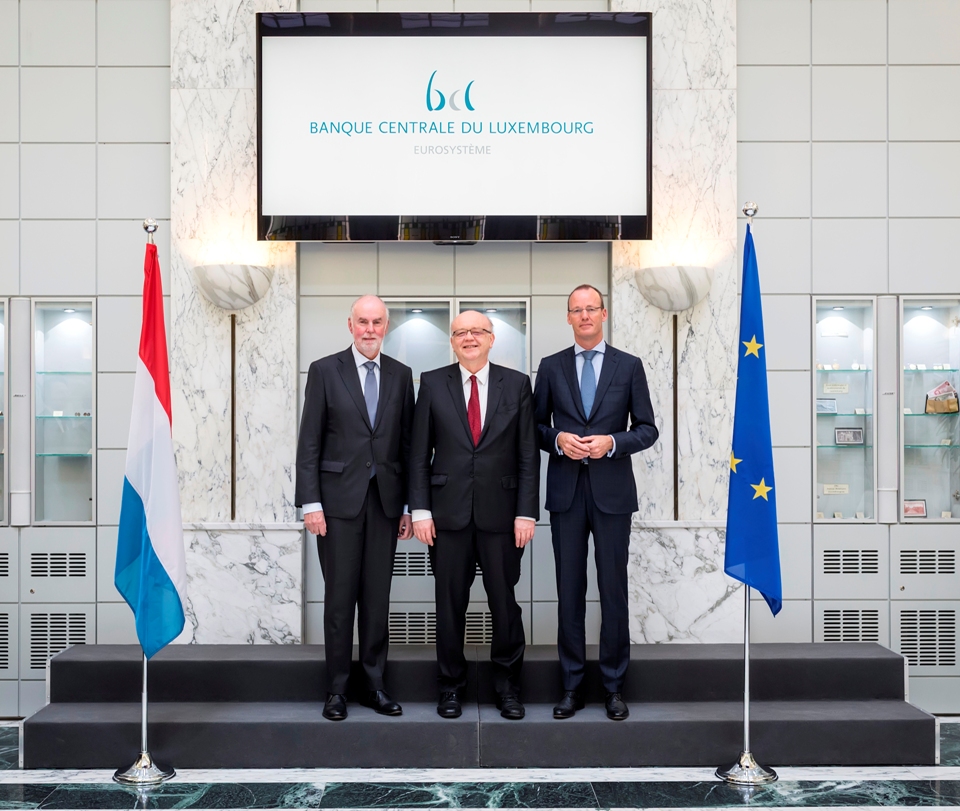 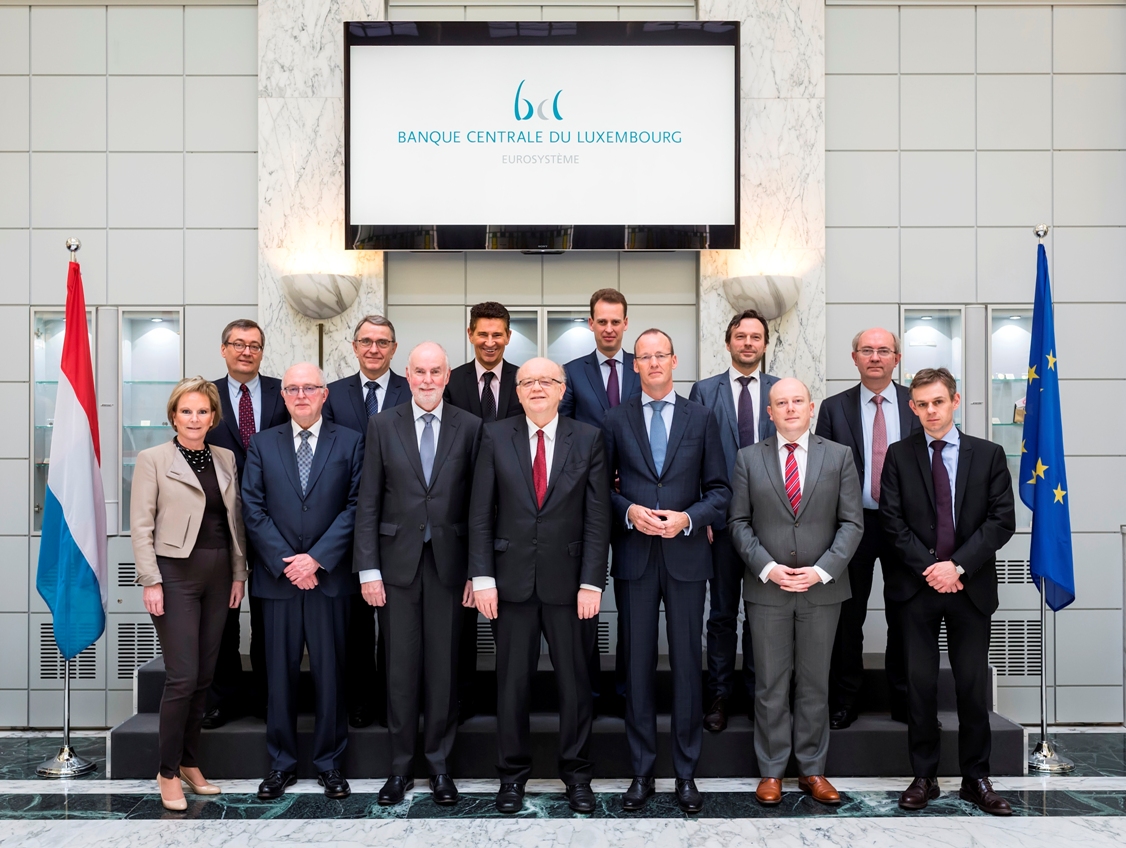 Photo: The Executive Boards of the BCL, the BNB and the DNB.