END_OF_DOCUMENT_TOKEN_TO_BE_REPLACED

BCL participates in the "Light it up blue" action

The Banque centrale du Luxembourg (BCL) joins the international "Light it up Blue" campaign to raise public awareness of autism.

Thus, the BCL headquarters will be illuminated in blue from 30 March to 30 April 2018, as will other public or private buildings, monuments and tourist sites in the Grand Duchy of Luxembourg. 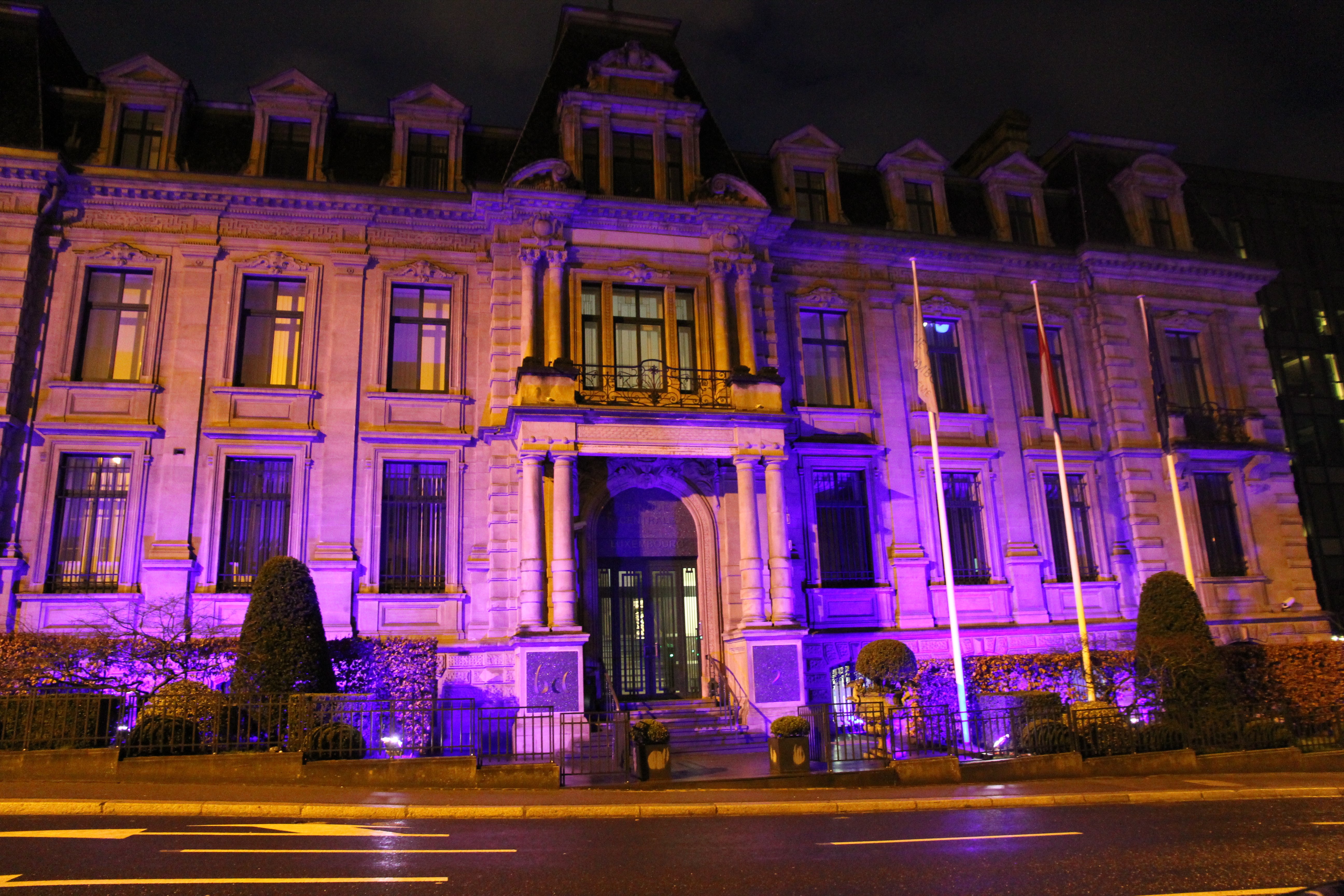